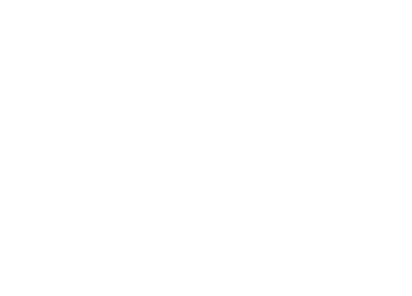 New Browns linebacker Jacob Phillips addresses the media following his selection as the 97th overall pick in the 2020 NFL Draft.

Nathan Zegura checks in with newly drafted linebacker Jacob Phillips to discuss his offseason, his draft experience, becoming a Brown and how he's preparing for his rookie season.

Under the Helmet: Darius Slay

We go Under the Helmet with CB Darius Slay as he opens up about life past, present and future.

Get a behind-the-scenes look at CB Darius Slay's experience at his second consecutive Pro Bowl appearance in Orlando.

Detroit Lions cornerback Darius Slay tells his story about being a young, single dad in the middle of his football career to having a big family and giving them what he never had.

Go inside the helmet of Nick Chubb on an amazing 3 touchdown performance against the Baltimore Ravens.

Tyler Sikura (Rockford IceHogs, AHL) got an assist as Rockford won 3 - 2 in Grand Rapids, on Friday.

Julian Jakobsen (Aalborg Pirates, Den) was 2+2 as Aalborg won 4 - 2 against Herning, and advanced to the Semifinals, in the Danish League...

One of the best intro songs in European hockey.

The professional sports world is an extremely competitive, highly visible industry where an athlete’s peak earning potential is achieved in a relatively short span of years. As a professional athlete, your income must be fully maximized during your playing years in order to ensure protection of your earning potential over the long term.

Cleveland Browns running back Nick Chubb and the Covenant House give back to homeless in Atlanta as part of this Gridiron Giveback.

The Seoul of Hockey Can Live Anywhere

It was February 17, in Seoul, South Korea, the location of the 2018 Winter Olympics. In the first year without NHL players participating since 1994, the Olympic Athletes from Russia were the favorites, as the Kontinental Hockey League had ceased play so Russian athletes could participate in the tournament. The Pavel Datsyuk-led squad was set to play after posting a 1-1 record, although they were coming off a dominating 8-2 victory over Team Slovenia. Their opponents, the United States, also came in 1-1, fresh off a hard-fought 2-1 victory against Slovakia. How were people in the United States preparing for the game?